I had an idea today. I had a random experience while going through the drive-thru at Starbucks and was laughing to myself upon exiting. Of course, my first instinct was to run to Twitter and nonsensically share it with a bunch of people who follow me who probably–let’s be honest–could care less but that’s what we do! It’s the beauty and freedom of Twitter. Say what you want. If they don’t like it, they usually leave you, I mean, Unfollow you.

Anyhow, upon contorting my mind trying to figure out how to share this entire venture in 140 characters–wasn’t going to happen–I came up with a New Feature for zee ol’ blog.

RANDOM STORY (insert day of the week): (then topic)

So, here it is, folks! More nonsensical ramble that you too, probably don’t give a hoot-n-nanny about but this too is the beauty and freedom of blogs! Pretend we’re not alone and sharing our stories with someone…anyone…you there? *cue crickets*

Buckle your seats or whatever, cause it’s story time kiddos!

Memo: I know I have build this random story up and apologies because it is most definitely uneventful. Just random ridiculousness. 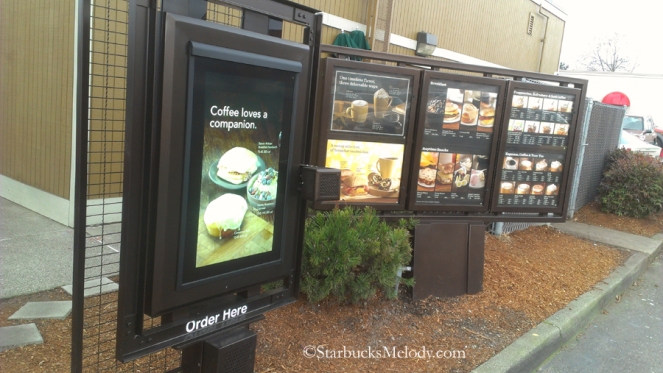 It was a long day in August. The sun was high, bright, blistering it’s heat upon us in our tin can cars and errands took over my life on this non-special Thursday, late afternoon.

After my last errand, during one of my stops at the light, I scrolled through Instagram out of sheer boredom. All of twenty five seconds at a stop light and how does one ever survive the inactive seconds without social media. Ha. To think there was a time, not. that. long. ago. we used to silently contemplate life more than tune out our thoughts with scrolling fingers. Hey, I’m just as guilty, hence I can talk about it. *wink*

I saw an iced coffee shot and well, like the true coffee addict that I am, I knew it was time for a pit stop. I drove up and placed my order at the Starbucks drive-thru. Then (of course, scrolling social media in between stops), I reached the front window and waited for my drink and for them to take my money.

The big burly guy with the cool beard who I’ve seen a few times at this location opens the window. We have a momentary awkward almost exchange. I have my money ready in the same hand he’s trying to hand me my iced coffee and straw. Clearly, both can not be done simultaneously right now–the handing of the drink and taking the money.

I apologize and switch money between hands and reach for my coffee.

I don’t quite understand so I grab coffee, place it in cup holder and reach over to hand him the money. He’s backing away from the window,

“Yeah,” he says, backing slowly out of window as though he just handed someone something in the get-away-car and told them,

I say, “Thank you,” awkwardly trailing it as I pull out of drive thru. 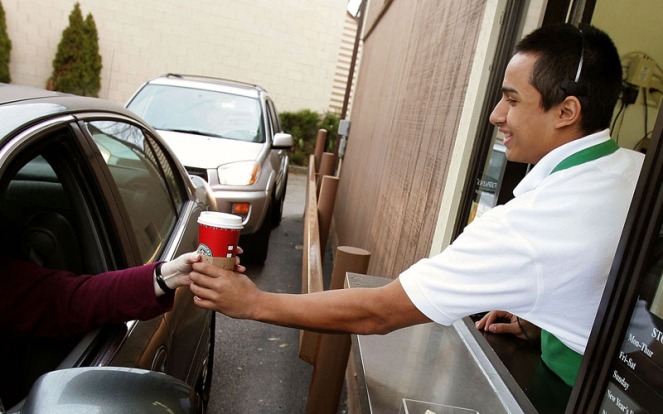 So here’s the thing. I’ve been hooked up occasionally at Starbucks locations where they know me because….well, I tend to be widely known as, “a regular”. Yeah, it’s sad, I know, but we’re not talking about my Coffee IV needs, okay?!? For real though, I’ve brought newbies with me and when the baristas have recognized my voice through the drive-thru intercom, I’ve been given baffled looks where I just grin, giggling like a guilty person. On with the story!

Even though I recognize the barista from this particular store, I haven’t really gotten chummy with anyone from that location before. I wouldn’t be weirded out at any other location but this caught me off guard. There wasn’t even fun, witty banter at the window to warrant this act of generosity, hence I’m doubting the act.

My paranoid self starts wondering what just happened? Is something wrong with my drink? Why did you give it to me as though you were handing me an object from a murder scene that’s evidence and you need to get rid of it because the Po-Po are coming to check out your area? (Don’t worry. I’m laughing at my own ridiculousness. I’m not taking this too seriously)

I started thinking as someone who used to work as a barista. I reached over for my iced coffee with milk–sweetened by white mocha, not classic syrup–and tasted it.

I know what happened here. Mr. Barista most likely–especially, considering the time of day–probably was on his last bit of iced coffee. You kn0w, the watery last bits. Re-brewing the iced coffee batch is not an option. It’ll take too long and usually, once they’re done with the two pitchers from that morning or afternoon, they’re done for the day. Depends.

Mr. Barista gave me the last bit of watery iced coffee and felt bad. Which is nice of him. So, knowing this, he did not find the drink worthy enough to charge me for it. Once tasted, I could taste the watery concoction, mixed with the milk and white mocha. The coffee flavor was pretty much nonexistent. Now, I could have driven back and raged but it was free. What the hay? I took it and I’m still drinking it.

I hope you enjoyed “RANDOM STORY THURSDAY” with me! I hope because there may be more of these on a more frequent basis. *grins* Some more interesting than others, I’m sure. Welp, that’s all for today.

The next posts I’m planning is another new Feature called:

I’ll highlight a book or series on my TBR (to-be-read) pile and talk about why it’s even on my TBR. Also, stay tuned for another “If We Were Having Coffee” post where I gush about my current events with you as if we were two friends having coffee…hence, the title. Get it? Right. Okay! 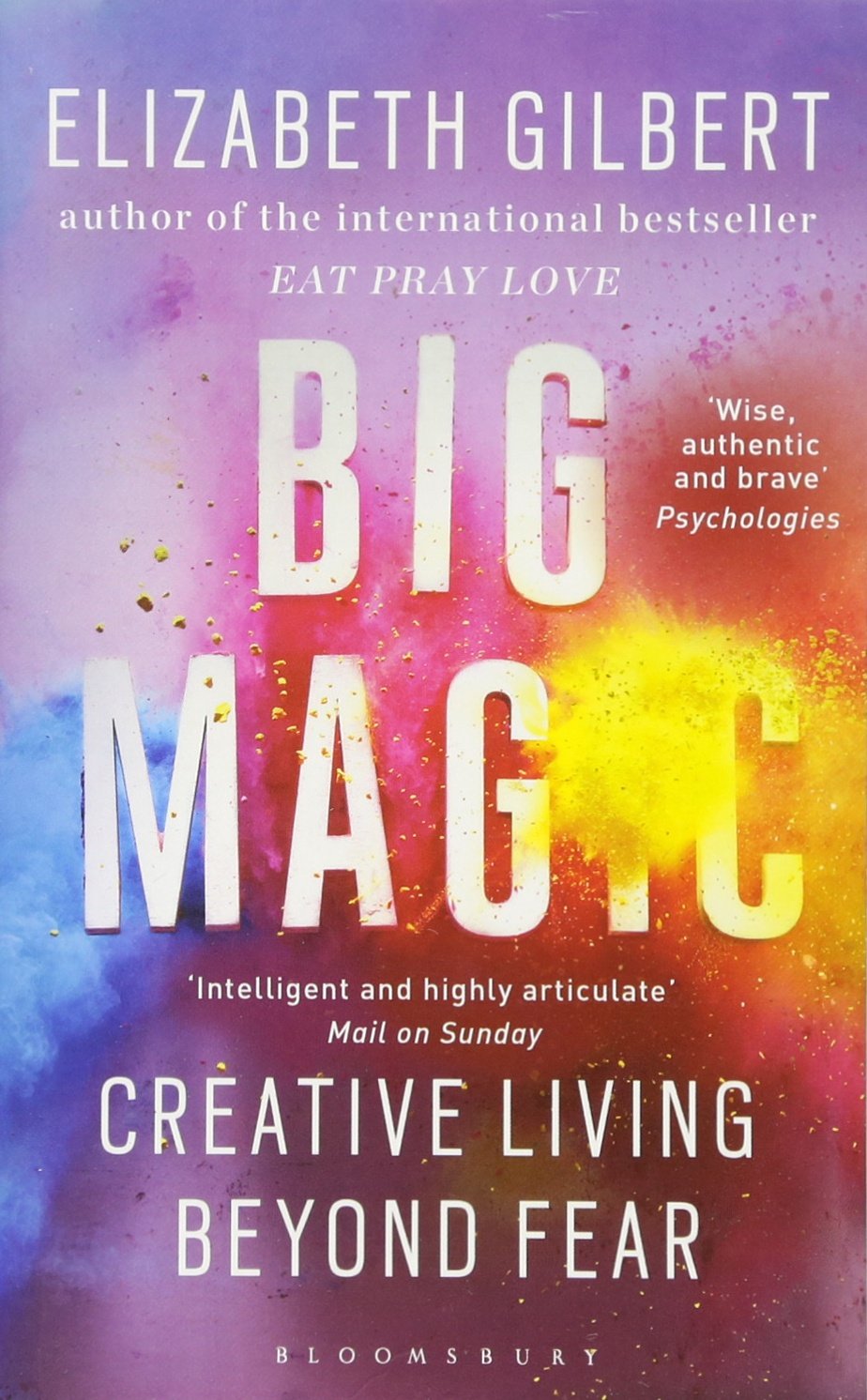 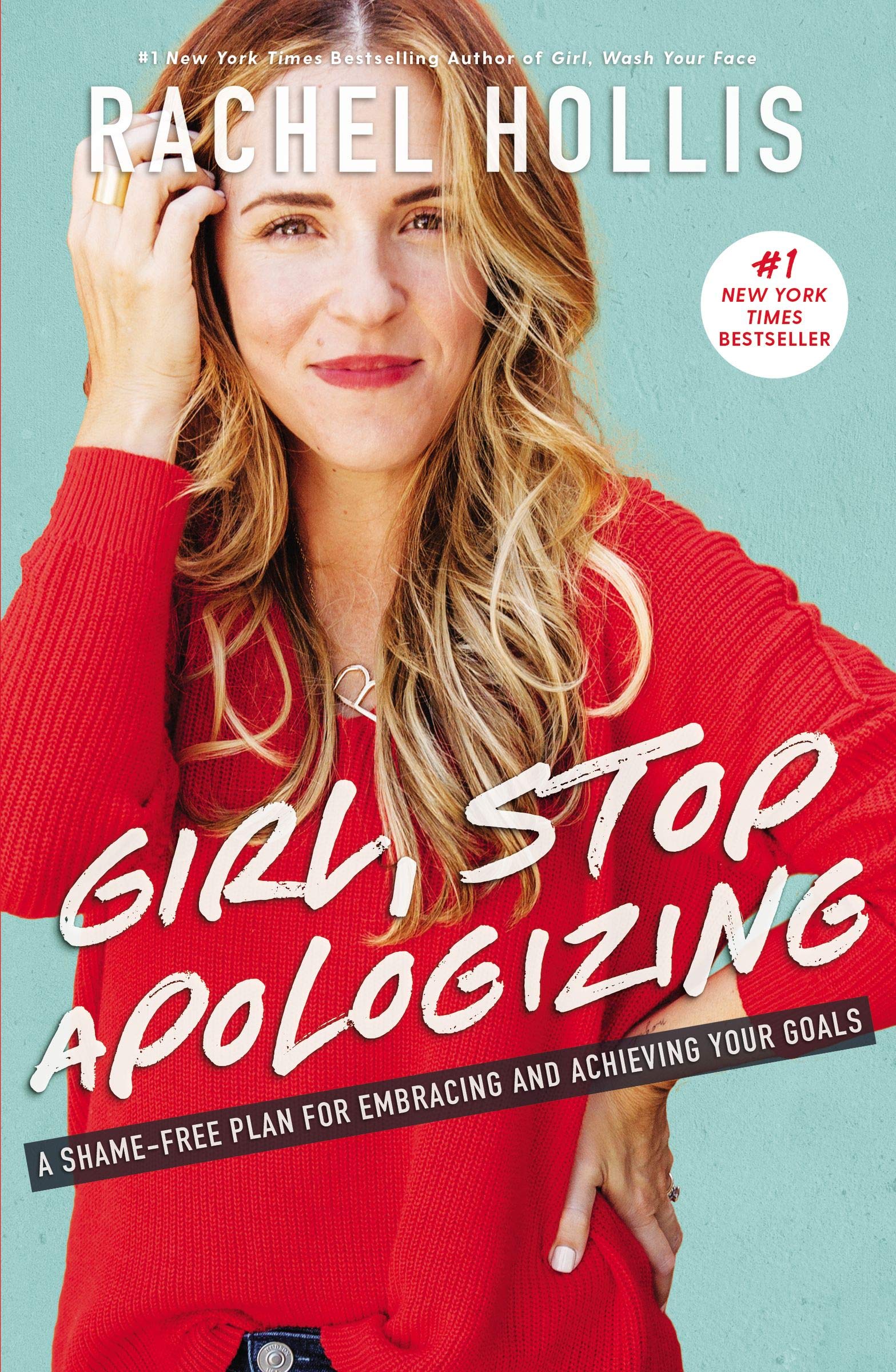